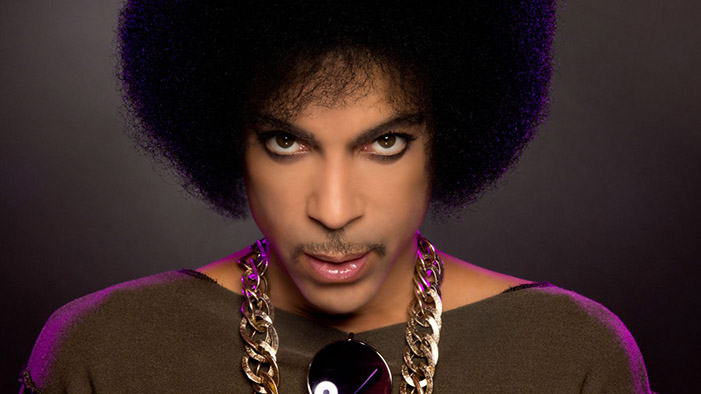 For past week, the world mourned the loss of the artist known as Prince.

He was an intensely talented musician whose legacy will only continue to grow larger with his untimely passing.

He was extremely restrictive when it came to recordings of his musical compositions, his performances and his interviews. He routinely demanded that his television performances would not be shared via the internet, and journalists were often forbidden from making any recordings of whatever interviews he might have granted.

He would engage in lawsuits that would target anyone that created YouTube videos that happened to feature his music, but would also anonymously give away millions of dollars to various people in need.

Some of his donations were solar panels given to a lot of low-income people that couldn’t afford such things on their own.

With his religious beliefs, it was essential that his gifts remained anonymous.

He empowered a lot of developing artists with both his music, often providing direct sponsorship.

In the past week, we’ve learned of a lot of unexpected alliances he made, and the uniquely private life he led.

With his passing, so many of the performances that Prince would not allow to be seen, are now being shared openly on the internet, transforming a lot of casual appreciators into full-fledged fans. Will the new executor(s) of the Prince estate be open to this type of open sharing that expands his base, or will they revert back to something closer to Prince’s highly restricted terms of access?

I suppose we’ll find out in due time.. exactly what will happen… or not.

The biggest topic of discussion has been the mysterious vault of music at his Paisley Park compound. Apparently he recorded a lot of music which has never heard, and according to various reports, the Prince estate could probably release a new album once a year for the next 100 years….. which leads to to a topic close to the theme of this website….

Would you believe there was a LOUIE LOUIE-related song by Prince?

I haven’t heard it yet, but it’s a composition written by Prince entitled simply “Hey Louie Louie.”

A handful of websites have shared the lyrics for this particular song.

Apparently, “Hey Louie Louie: is an unreleased track that was recorded in November 1990 featuring rapped verses by Tony M. and maybe some other vocalists.

In fact, over at the (unofficial) Prince.org forum, there’s a posting that calls this song the “best song ever” as well as “funny as hell” and “just stupid.”

This song was part of an unofficial 3-CD release (aka bootleg) entitled “Deposition,” as documented by the Discogs website. 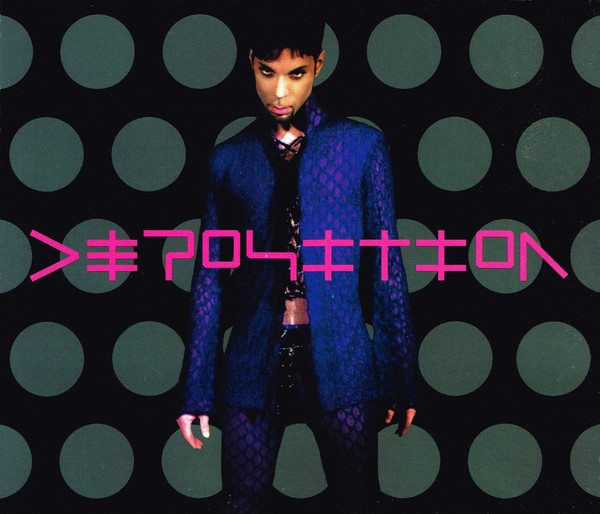 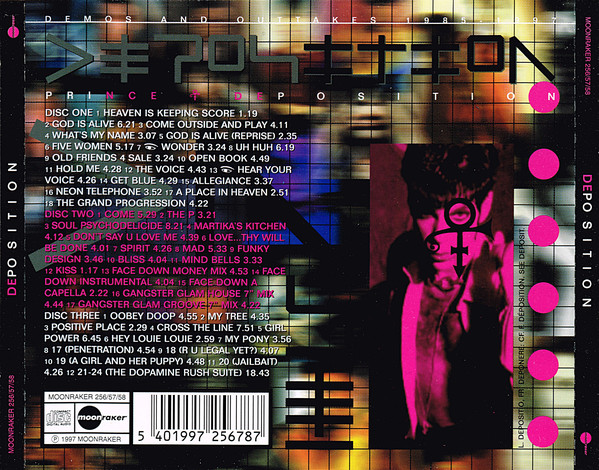 Again, I have no idea what this thing sounds like. I don’t know if it’s a “LOUIE Bastard” that borrows heavily from the original Richard Berry composition, or maybe a “LOUIE- Name Only” song like the Pretenders song “Louie Louie” that uses the title, but shares little in common with the the original LOUIE LOUIE.

I hope to hear this song someday, but I’m sure I will in due time.

In the meantime, I leave you with some of my favorite Prince links and the coolest Twitter post that referenced the loss of such humans…

Paul Westerberg Remembers Prince: ‘I Can’t Think of Anyone Better’

That Time I Opened Tower Records Early So Prince Could Shop

Prince – The Beautiful Ones – Live on Lopez Tonight

Thinking about how we mourn artists we've never met. We don't cry because we knew them, we cry because they helped us know ourselves.

1 thought on “RIP: Prince Nelson, musician extraordinaire (with a semi-Lost LOUIE of Week?)”