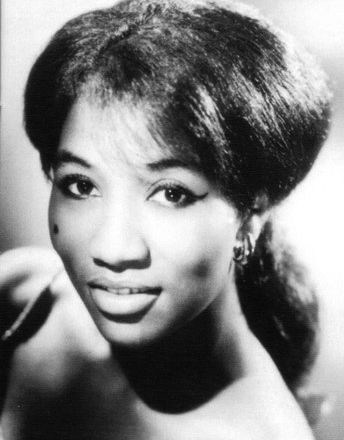 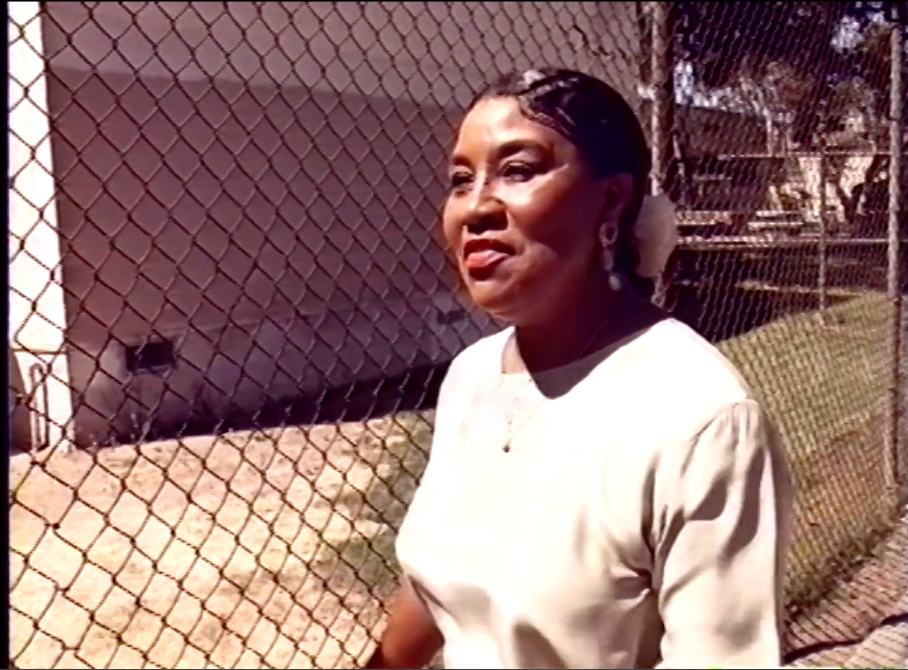 Dorothy met Richard Berry during her time at Jefferson High School (Los Angeles) during the mid-1950’s. She was part of the high school a cappella choir group, and Richard was a recording artist that was often invited by his old music teacher Larry Larson to visit his alma matter. Dorothy caught Richard’s eye, and he decided he wanted to get to know her better, which led to their courtship and eventual marriage.

Dorothy was dating Richard when he wrote the song LOUIE LOUIE. As they both described that moment for the documentary project, Richard was a regular singer that appeared every Sunday night with the Rillera Brothers’ Rhythm Rockers when they performed at the Harmony Park Ballroom in Anaheim, California in 1955. Richard overheard the Rhythm Rockers perform a catchy little song known as “El Loco Cha Cha,” and he decided he wanted to borrow the musical hook from that particular song to create a brand new song that he would call “LOUIE LOUIE.”

Two years later, right before the song was about to be unleashed to the public, Richard and Dorothy were about to get married, and Richard decided to sell the song to pay for a proper wedding ring for his sweetheart. The publishing rights of LOUIE LOUIE and three other songs were sold for $750, which seemed like a pretty good deal time at the time. Two weeks after the wedding, “LOUIE LOUIE” was released as the B-side of “You Are My Sunshine” on the Flip Records label in April 1957.

Of course, at that point in time, nobody had any idea just how successful this song would be.

Richard and Berry were married for ten years, and had two children together.

With encouragement from her husband, Dorothy also become a professional musician, releasing a variety of different records as a solo artist, as well as doing a lot of backup vocals for productions produced by Phil Spector, David Gates, H.B. Barnum, and Gary Paxton, among others.

In 1968, she started working with Ray Charles, providing harmony vocals for various productions, as well as recordings as a solo artist for Brother Ray’s Tangerine Records label. In 1971, she joined up as a member of Ray’s Raelettes, playing music all over the globe for over 10 years.

Sometime in the early 1980s, Dorothy decided she had spent enough time on the road and retired from the Ray Charles band. After one particular tour in the Middle East, where she witnessed the consequences of war in Lebanon, Dorothy came home to America, shaken by what she had seen. Horrified by the ravages of war, Dorothy wrote a song she called “The World Needs Peace.”

As I wrote in a previous blog post, she turned to her dear friend, ex-husband Richard Berry to help with recording this song. Richard loved the song, and agreed to sing it with her as a duet. The song was released as a 45 single that somehow got ignored by radio stations, and languished in obscurity. A few years later, Richard re-recorded the song as “What We Need,” releasing it as one of three songs on a gospel 12″ record on the Blessed label. On this version of the song, all six of Richard’s children provided back-up harmony vocals.

Here’s the original version of that song…

Here’s a YouTube clip for Dorothy’s most popular solo recording – “You’re So Fine,” which came out as a single on the Challenge record label in 1963. This song was written by Lance Finney, Robert West and Willie Schofield.

.. and here’s the flip side for that recording “Cryin’ On My Pillow,” written by David Gates.

Here’s a cute little number I really like – “I Say You’re Driving Me Crazy,” written by H.B. Barnum and released by Little Star Records in 1962.

Here’s a recording Dorothy did for Ray Charles’ record label. It’s a song called “Falling In Love All Over Again,” written by Jackie DeShannon and Jimmy Holiday.

Here’s a clip of Dorothy singing with Ray Charles and the Raelettes on the Dick Cavett Show on September 18, 1972. (She’s on the left side, wearing a blue dress)

Lastly, here’s a clip I shared in 2012, featuring Dorothy, her children, Pamela and Richard Marcel Berry (II), and her grandson Richard D’Juan Berry (III). Dorothy is singing with Pamela, Richard Marcel is playing bass, and Richard D’Juan is playing keyboards. The unseen drummer is Donto James, son-in-law of Richard Berry, and son of Etta James. The man with the black hat is Lucky Otis, grandson of Johnny Otis. Lucky Lloyd is the guitar player, and the male background singer is someone named Daryl, who sings with the Medallions. This performance took place on May 20th at A-Mi Hacienda in Pico Rivera, CA.

I was hoping to see Dorothy do another performance, but unfortunately, it was not meant to be. This might have been her last public public performance.

Dorothy Berry never had a proper compilation of her solo musical productions, but she is featured on the covers of two prominent CDs released by Ace Records.

Keep A Hold On Him! More Garpax Girls – “More fabulous 60s femmes from the stable of producer Gary S Paxton”

Yama Yama! The Modern Recordings 1954-1956 – This is a collection of songs Richard Berry released when he was recording for the Bihari Brothers recording empire. The cover of this collection features the only existing photograph from the wedding of Dorothy and Richard.

My heart goes out to Dorothy’s family. I’m grateful for all the memories she shared, and am so very sorry to hear of her passing.