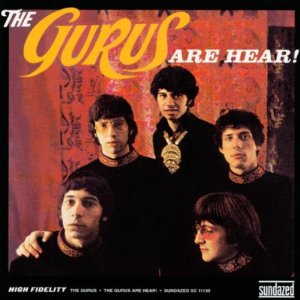 Would you believe there’s a 1966 version of LOUIE that I never heard until recently? It’s true – I just discovered a version by The Gurus, thanks to my friend Howard. Apparently it was going to be released on United Artists label, but didn’t happen for whatever reason…

I love the approach on this one – rather unique arrangement! Certainly worthy of a LOUIE of the Week award!