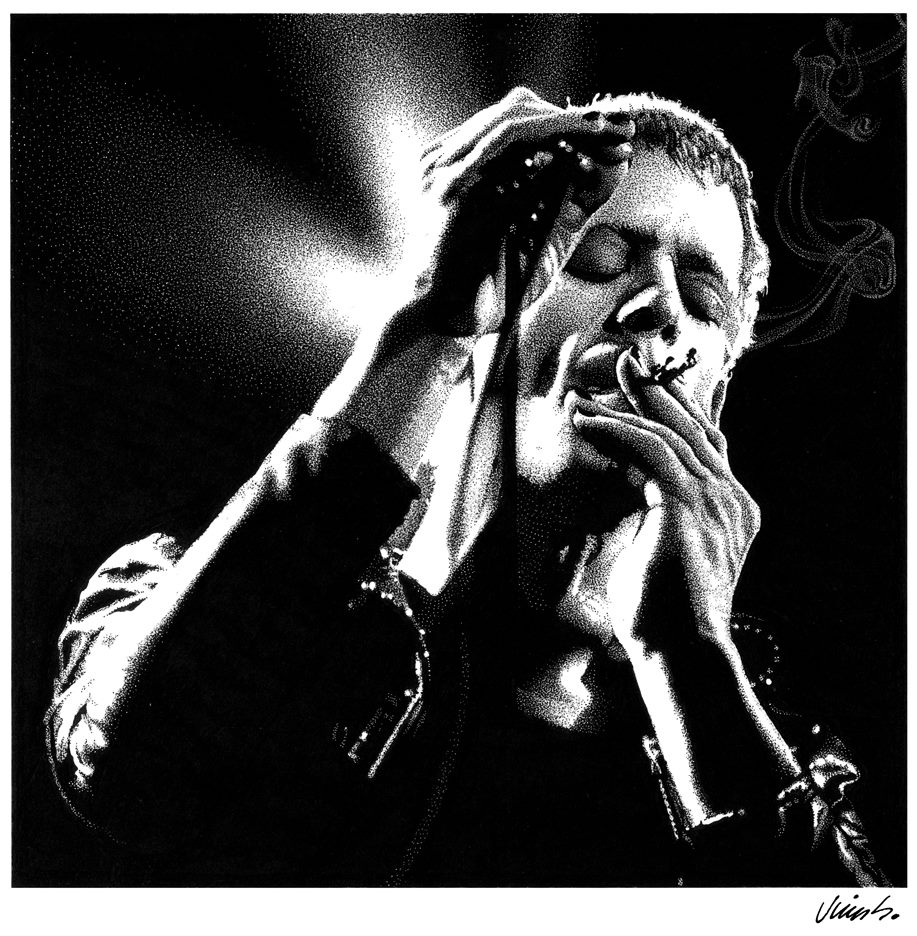 “One chord is fine. Two chords are pushing it. Three chords and you’re into jazz.”
– Lou Reed

Lou Reed has left the land of the living. He died on a Sunday, four days before Halloween. A lot of great memories came flooding back, with a wealth of fine articles and tributes reminding us of why Lou mattered.

A lot of people i know didn’t get Lou. I distinctly remember one of my high school teachers expressing his disgust over “Walk On the Wild Side,” totally aghast that such song could actually be played on the radio. I also had schoolmates that couldn’t stand his voice and were convinced that Lou was tone deaf.

As we learned more about Lou, we discovered that he really didn’t give a damn what most people thought about his music. He found a style that suited him – street-smart sensibilities fusing poetic phrasing combined with a drone vocal approach that borrowed heavily from avant-garde jazz structures. Lou did things his way, which was exactly we liked the guy. Lou was on the forefront of changing the style and language of rock music, leading the way before a “punk rock” label was ever attached to a specific genre of music.

As it has been mentioned by a countless number of journalists, the music Lou created with the Velvet Underground may not have been commercially successful during their initial reign, but their impact influenced a multitude of other musicians, as well as playwright Vaclav Havel, who eventually became president of Czechoslovakia.

For years I wondered if there a recording of Lou singing LOUIE LOUIE. During the infamous KFJC Maximum LOUIE LOUIE marathon, someone created a fake Lou Reed recording, using the moniker of “Louie Reed.” (CLICK TO HEAR/ DOWNLOAD IT!)

I remember actively searching to see if Lou Reed actually did a recording of the song. It certainly wasn’t on any of his official records, and I never saw any mention of the song on any bootleg recordings.

Then, one day… I found the missing link. My friend Phil M was able to dig up a rare audience recording of Lou doing the song live at the Bottom Line, New York, NY on May 21, 1978. It’s not a great recording, but it’s definitely Lou.

I just discovered that this particular concert was professionally recorded for a series of performances what became the basis of “Take No Prisoners” live album. I’m thinking there’s a very good chance that there may actually be a pristine recording of this song waiting for release on the expanded edition of this album!!

Perhaps an online petition may be in order to convince the powers-that-be? 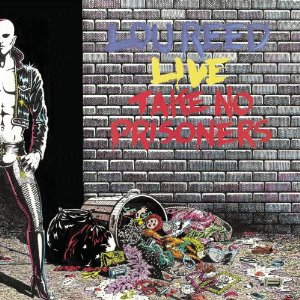 In the meantime, to celebrate the legacy of Lou, here’s his version of LOUIE LOUIE for this this week’s LOUIE LOUIE!

The two graphic images of Lou Reed were created by my friend Jim Blanchard, who generously allowed me to use these in this blog posting. If you enjoyed this art, I would encourage you to visit his website.

Lou Reed’s Obituary, by his wife Laurie Anderson in their local newspaper