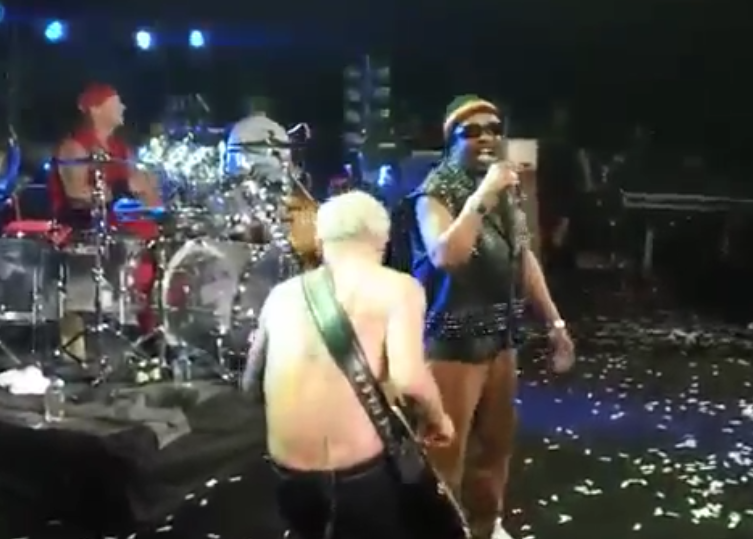 Barts Island, aka Saint Barthélemy, a volcanic island, is one of four territories among the Leeward Islands in the northeastern Caribbean that comprise the French West Indies. A French colony, this island was named by Christopher Columbus after his brother Bartholomeo. I love YouTube and Wikipedia!

This week’s LOUIE is later than usual… but hey… it’s Toots with the Red Hot Chili Peppers, for dawg’s sake!!!