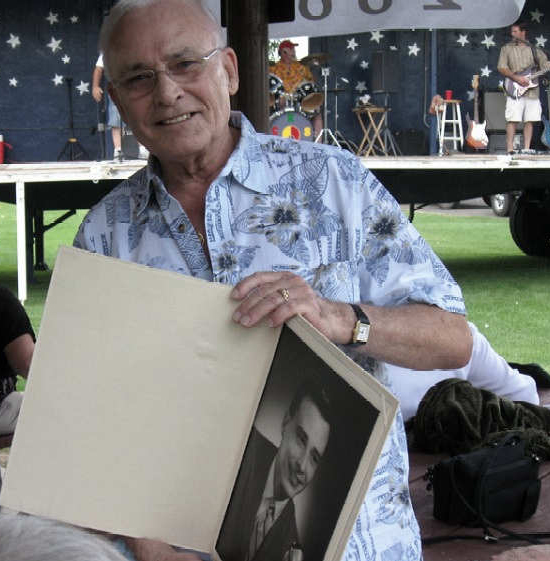 Bob Dye, a radio DJ and promoter from Ontario, Oregon, has recently passed away.

Bob spent most of his early years in the Huntington and Ontario where his radio career began. He did the play-by-play for several basketball seasons at KSRV; was at KWEI in Weiser, Idaho; and KPAP in California.

He was involved with the Nelson Rockefeller presidential campaign when it came to Ontario. He was the point man in the area for public relations firm, Dawson, Turner and Jenkins. Later he was chairman for Bob Packwood’s first U.S. senate bid; chairman of the Malheur County Young Republican group; wrote a weekly column for the Argus Observer, and did his first talk show on a Payette ID station.

For the next six plus years Bob ran dances and concerts in the area. He was able to draw hundreds to the local armory and recruit local and nationally known bands and budding singers to entertain the local teens. He was Ontario’s answer to Dick Clark!

Over the next 15 years he worked for KLIQ, KKEY; taught small business management classes at Mt. hood CC; and then marketing/advertising/sales/writing classes at PCC.

His career in radio lasted until the late 80’s at which time he formed his own ad agency, and ran it until his retirement in 2002.

My friend Sam Carlson provided the photo of Bob with this comment on his Pacific Northwest Band website:

This a photo that taken at the Meet & Greet event at the park before the dance last August. An Ontario photographer and his wife, now in their 90s, gave me a photo they had taken for KSRV Radio publicity in 1958 when I first arrived there. What a moment that was! When I walked back across the park an old friend stopped and snapped this photo.

You can read more about Bob at
http://pnwbands.com/bobdyearmory.html