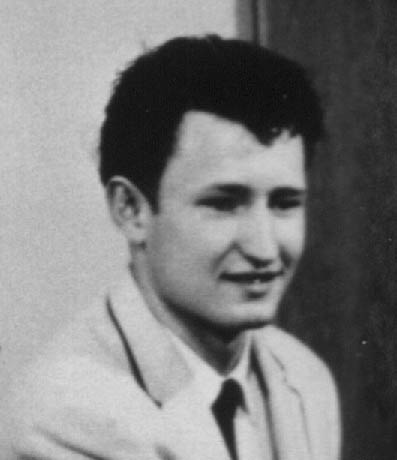 Yesterday, we lost another important player in the LOUIE universe.

Kent Morrill of the Fabulous Wailers has left the land of the living. 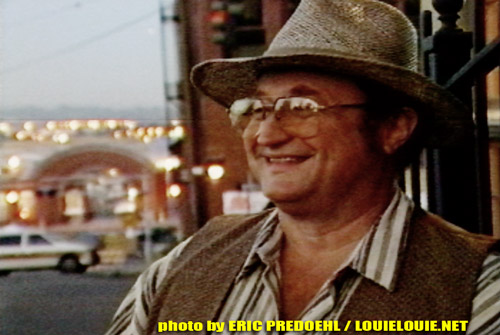 Just a few weeks ago, I wrote about Kent, discussing his battle with cancer. I was hoping he’d beat that problem, and live to see the completion of my LOUIE documentary, but unfortunately that wasn’t meant to be.

Kent never stopped working, even while dealing with the pains of cancer. Quitting was not an option. He continued to made plans for new recordings, and even had a solo gig lined up in June at the Snoqualmie Ballroom.

Today, I’m feeling quite grateful to have known Kent, and be fortunate to have him participate in this documentary project of mine.

My friend Merri Peterson Sutton has been working very closely with the Wailers organization, helping produce fundraisers for Kent as he dealt with what turned out to be the final stages of cancer. On the day of Kent’s death, Merri shared this very special little tidbit via Facebook…

INDEED! What a wonderful memory!

The voice lands somewhere between Little Richard and Jerry Lee Lewis, sailing up and down, wailing.

The Sky Valley Chronicle put the legacy of Kent Morrill and the Wailers in proper perspective:

If you were a teen in the Northwest in the 1960’s, all the hot dance action centered around gigs where The Wailers played and you had all their records at home.

You could say The Wailers were the Northwest’s version of The Beatles before there was a Beatles.

The Oregon Music News, one of the first websites to break news of Kent’s death, discusses Kent’s faith and one of his other musical forays- the finest Roy Orbison tribute show anyone’s ever undertaken.

One of the more diverse music productions that Kent participated in was a song he created entitled “Would You Like to Live Forever?” which addresses Kent’s thoughts on the after-life.

If this isn’t the time to share such a video, I don’t know when is.

In the meantime, I continue to work on finishing my epic documentary, where Kent is a very important part of this project. On my Kickstarter fund-raising page, you can see Kent talking about LOUIE LOUIE at the 2:40 mark on the trailer video.

We will miss you, Kent.

6 thoughts on “RIP: Kent Morrill of the Wailers”