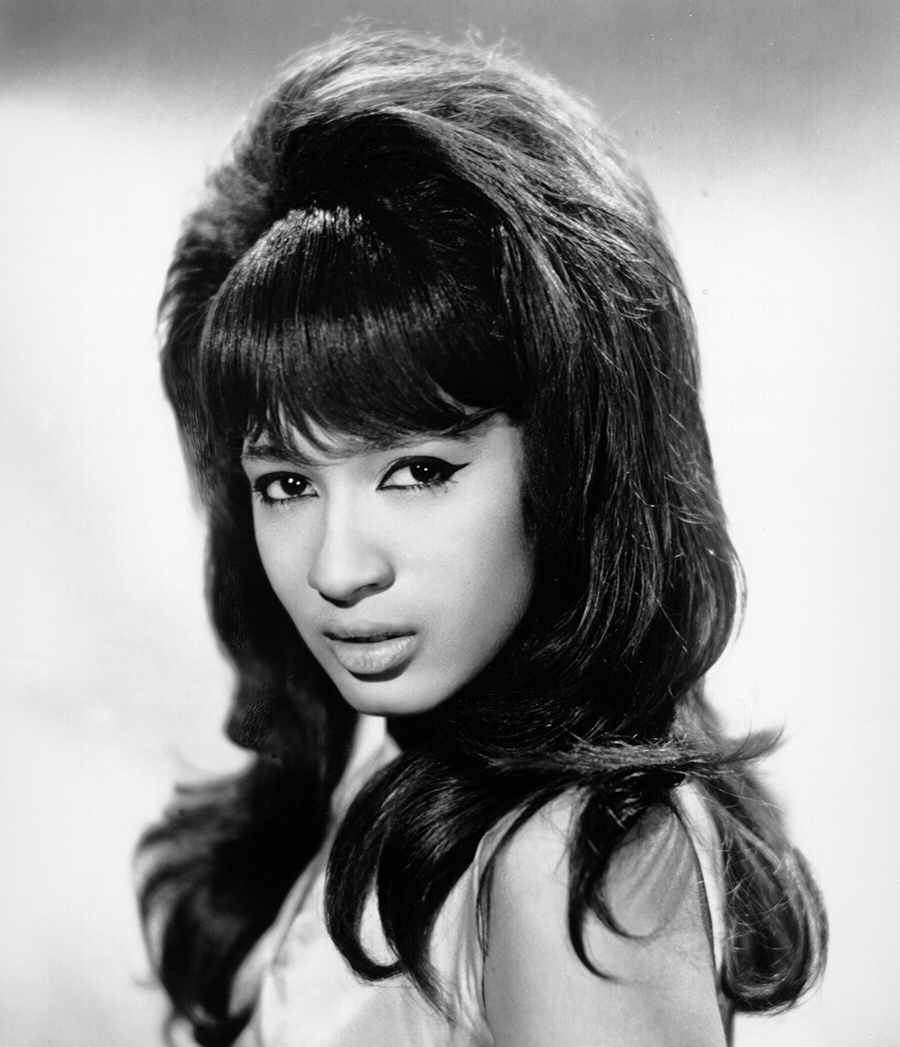 We lost Ronnie Spector, the leader of the girl group the Ronettes and the voice behind such immortal classics as “Be My Baby” and “Walking in the Rain.”

Another beautiful soul with an amazing voice taken away by awful cancer.

As I was reading bits and pieces about Ronnie’s life I found a quote that definitely caught my attention..

“…Ronnie Spector, whose vocal on ‘Be My Baby’ (Blaine’s greatest musical moment) is the singer’s equivalent of Lynn Easton’s drumming on “Louie Louie.”

– Dave Marsh (page 105 of the book “Louie Louie – The History And Mythology Of The World’S Most Famous Rock ‘N Roll Song; Including The Full Details Of Its Torture And Persecution At The Hands Of The Kingsmen, J. Edgar Hoover’S FBI, And A Cast Of Millions; And Introducing For The First Time Anywhere, The Actual Dirty Lyrics“)

(Disclosure: Dave is a friend and supporter of the LOUIE documentary project)

Here’s a cool clip of Ronnie singing “Be My Baby” with Grace Slick and Belinda Carlisle, accompanied by the late Clarence Clemons.

I knew about Ronnie Spector working with George Harrison with her Apple Records single “Try Some, Buy Some/Tandori Chicken,” but I had no idea he also wrote the song “You” for her which he wound up recording himself.

"'You' was originally written for Phil Spector's wife Ronnie. I wrote it and laid down the track with Leon Russell. I tried to write a Ronettes sort of song." pic.twitter.com/bMalnp4Duf

Ronnie appreciated her fans… and shared a special birthday wish.

Wow another birthday in the books! If I could have one birthday wish, it would be for us to be kinder to each other. If someone is not smiling, give them yours! I always have my lipstick on and am ready in case someone comes up to me while I’m shopping and asks… pic.twitter.com/TVz7wJnhGB

14 years ago The Ronettes were inducted into The Rock Hall of Fame.  Here with Keith Richards, who inducted us. So proud that in March 2007, my sis & Cuz, The Ronettes stood on stage for the first time in 41 years, held hands as we always did in the 60’s, as we took our final bow pic.twitter.com/eA7mOqzQJS

Less than a year ago, Ronnie acknowledged the loss of her former partner Phil Spector.

Working with Phil Spector was working with the best. So much to love about those days.

The magical music we made was inspired by our love.

He was a brilliant producer, but a lousy husband.

Ronnie’s final tweet featured a photo of her friend, the late David Bowie, celebrating his birthday before her death.

Remembering Bowie on his birthday. Here we are getting into the car back in the day when we could go outside! #Davidbowie #Bowie #Birthday pic.twitter.com/zLWRqhqHT5

We will never forget you.